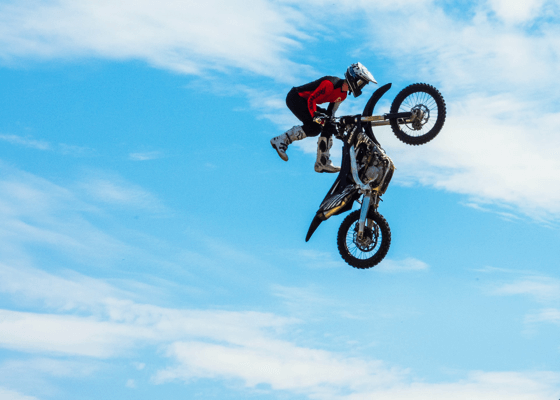 The famous Actor Alan Arkin says, “There was a scene in The In-Laws when they wanted me and Peter Falk to be coming out of a helicopter on a swing. They had us about 300 feet up, and they had it scheduled for halfway through the movie. I said okay. And then they kept putting it back and back into the schedule until it was the last shot of the movie. I said, ‘I ain’t going up there.’”

Michael Cane agrees: “That is the thing, never do a stunt on the last day. That means it’s dangerous. Any stunts you do, do on the first day.”

If you’re doing something big like launching a new product and there is a step in there that you know could give you trouble, the natural reaction is to put it off and do all the other stuff first. But this is the worst thing you could do. What if you wait until the end and then it doesn’t go right?

If you’re going to be doing a stunt for your product launch, again, don’t put it off until the end of the launch. It takes time for the word to get out that you did this crazy thing and most people won’t hear about it until after your launch is over and so you’ve wasted it.