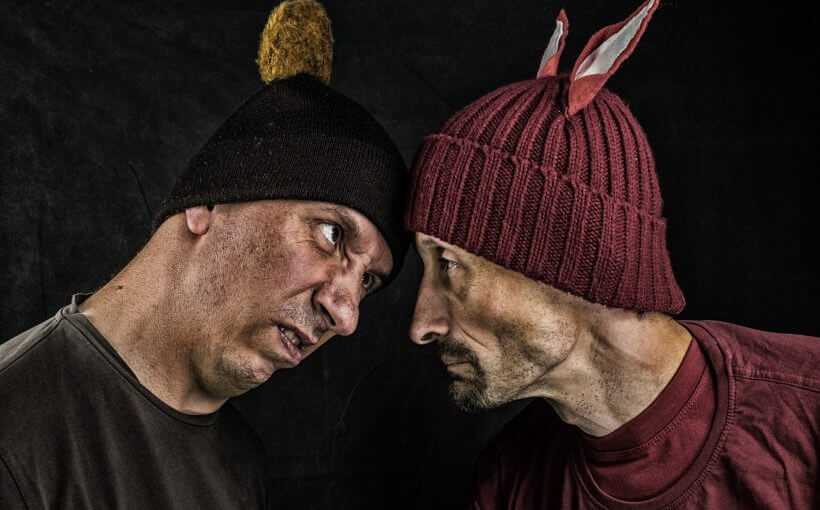 I’m not endorsing what I’m about to reveal.

But I’m also not going to judge (much). Instead, I’ll simply report on this method and let you decide for yourself.

For all I know there are hundreds of marketers doing this, but I only know of one person and frankly I got this info second hand from someone who used to help him do this, so take that into consideration.

This is clever. Maybe a bit diabolical. And not necessarily an entirely bad thing for all involved.

There’s this bloke who buys extensive PLR material. We’re talking entire courses with a dozen PDFs and another dozen videos and so forth for several hours of material. If there are videos, then he gets those transcribed so he has written copy.

You can think of plenty of topics in online marketing that have PLR courses as well as other niches, too.

Then he records himself ‘teaching’ these products over many sessions. As I understand it, he is basically reading the material with his own adlibbing thrown in for good measure.

So far that’s not too dodgy. You can usually repurpose PLR as you see fit without breaking any rules.

But here’s where it gets sketchy: He pretends he is doing a LIVE group coaching call for each of these sessions. He starts out with, “Welcome to the call” and other stuff to make it sound like this was a live call with real coaching clients listening in for high paid group sessions.

Once he’s got all these ‘calls’ recorded, he sells the entire product as a course with a high price tag that is justified because the people who were originally on the call paid hundreds or maybe thousands of dollars to be there.

Then he releases the recordings at a ‘bargain price’ which is still much higher than the price of a regular course.

The teaching itself might be great – I don’t know. But you have to admit, claiming these were live group coaching calls people paid top dollar for is… highly questionable.

If he were to justify what he’s doing, I’m sure he would say that the more people pay, the more likely they are to use the info. Hopefully he’s a good teacher and his students are profiting from this. Personally, I think its fine to record PLR and I suppose it’s okay to call it your own if you bought the right to it. But I’m not at all crazy about claiming people paid big bucks to be on these live calls when it’s pure malarky.

Anyway, I just thought you should know.