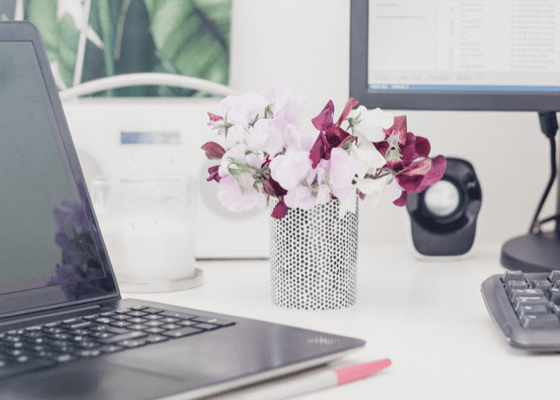 Take from this what you will. I’m not recommending you do what I’m about to describe, nor am I saying you shouldn’t do it, either.

From time to time I get emails from someone (Not in the IM niche) with subject lines that look like this:

Then in the email he goes on to explain that this ‘ticket’ is my discount on a certain product of his. Sometimes the discount is half price, sometimes it’s like 95% off.

Obviously, he’s making the email look like the reply to a support ticket. And yes, it gets my attention. In fact, Google sometimes even flags these emails as being important in my inbox, which is kind of rare for me.

He only uses this headline now and then, because if he did it all the time it wouldn’t work. Or at least, I don’t think it would, since I haven’t tested it.

As I always say, don’t take my word for it and test everything.

It might be worth noting that this guy seldom promotes anything that isn’t his own products.

Anyway, I wouldn’t even be telling you about this subject line except for one thing: I buy stuff from this guy’s emails. So yes, his emails are working, including these quasi-bogus ‘ticket’ emails.

Like I said, take from this what you will. While I don’t necessarily support it, I will bet you that his open rates and conversions on these ‘ticket’ emails are high, or he wouldn’t keep doing it. 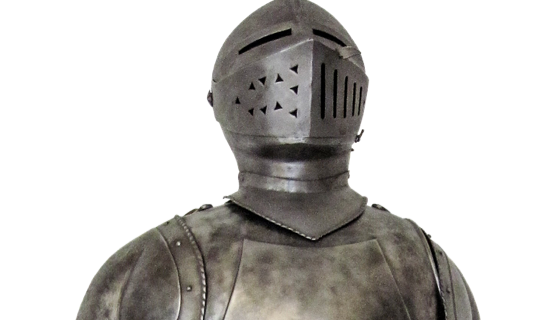 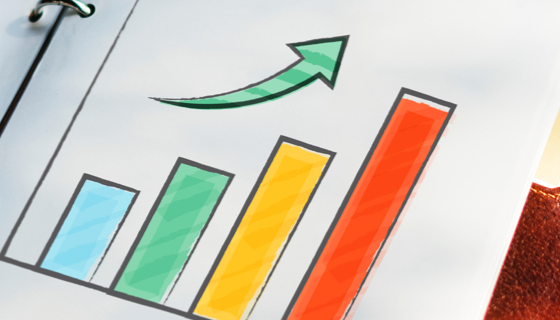 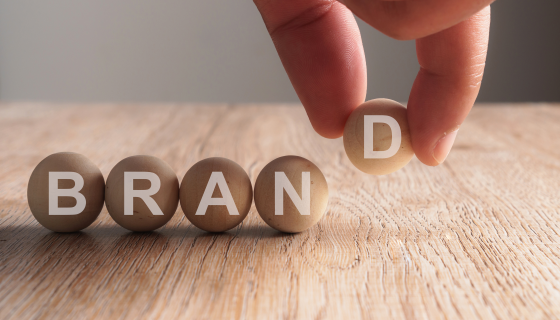 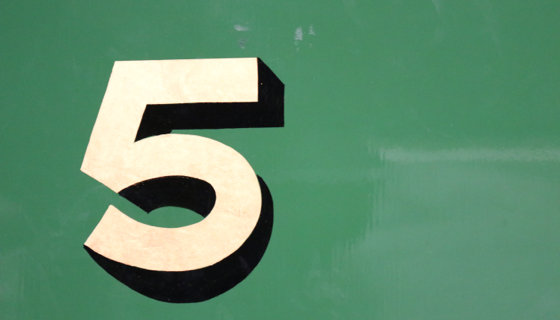