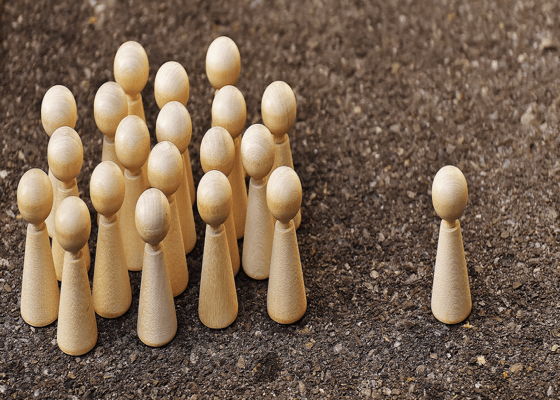 In the U.S., “pissing off” someone is to make them mad at you – sometimes REALLY mad. In the case of a customer, that’s mad enough to never buy your products again, and maybe even mad enough to say bad stuff about you in social media, too.

The more loyal your customers and followers are, the more pissed off at you they will become if you do something ‘wrong.’

Take the case of SoulCycle. Their customers are loyal almost to a level of being cultish. Or I should say, were so loyal.

Here’s what happened: The company was established in 2006 not just to sell spin classes, but also spiritual bliss. Instructors spoke of enlightenment, transcendence and higher purpose. And instructors even became deeply and emotionally involved with riders, giving them advice and guidance on their lives.

SoulCycle devotees purchased not only classes, but anything the company produced. The company created deeply personal connections with its customers, building irresistible ‘cult brand’ appeal. This army of spinning fanatics grew the company into a billion-dollar entity.

Last summer Ross decided to host a fundraising lunch for Donald Trump, selling tickets at $100,000 each. Yes, you read that right – one hundred thousand dollars per plate.

Almost immediately, SoulCycle devotees took to social media and the streets to publicly cut ties with the company. Remember, SoulCycle was built upon the message of inclusion and self-acceptance, antithetical to Trump’s policies.

Week by week attendance at SoulCycle dropped steadily in August, with 13% fewer purchases than in the year prior.

Customers felt betrayed, not unlike finding out your lover is cheating on you. And just like any relationship, the closer the ties, the more emotional and dramatic the reaction and subsequent breakup.

If the company were built solely upon ordinary spin classes, there might have been no backlash at all. Then again, the company likely would never have become a billion-dollar juggernaut, either.

As a marketer, building a cult following is an almost unparalleled method for building a profitable business. Just look at what Airbnb and Apple have done with their cult like status.

But just like any relationship, it’s important to be consistently consistent at all times. If you promise to be faithful to your wife, then you better do it or face the consequences.

And if you promise your loyal customers to be the person, brand or company with the values and ideals they love, then you better stay on that path at all times and never deviate.

This isn’t hard or difficult – it’s simply common sense. Decide from the very start what you and your brand stand for. You can make minor modifications in the beginning if you see that it’s what your market wants.

But once you reach a tipping point and people are drawn to you for what you stand for, then you’ve got your manifesto. Stay in alignment with it and watch your business flourish. 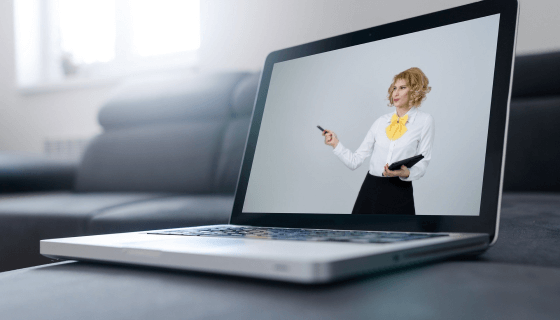 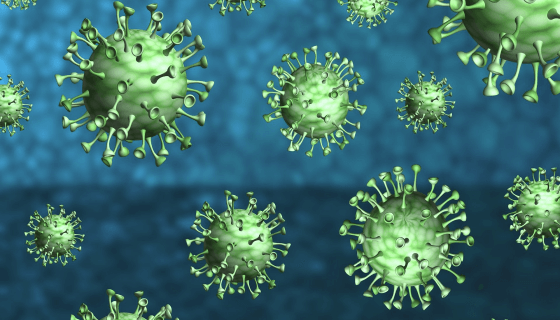 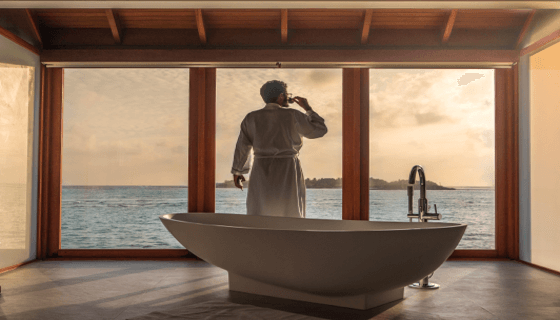 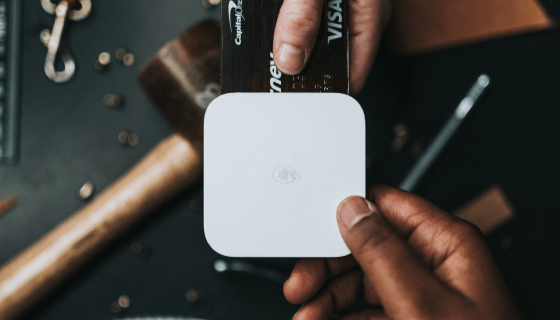